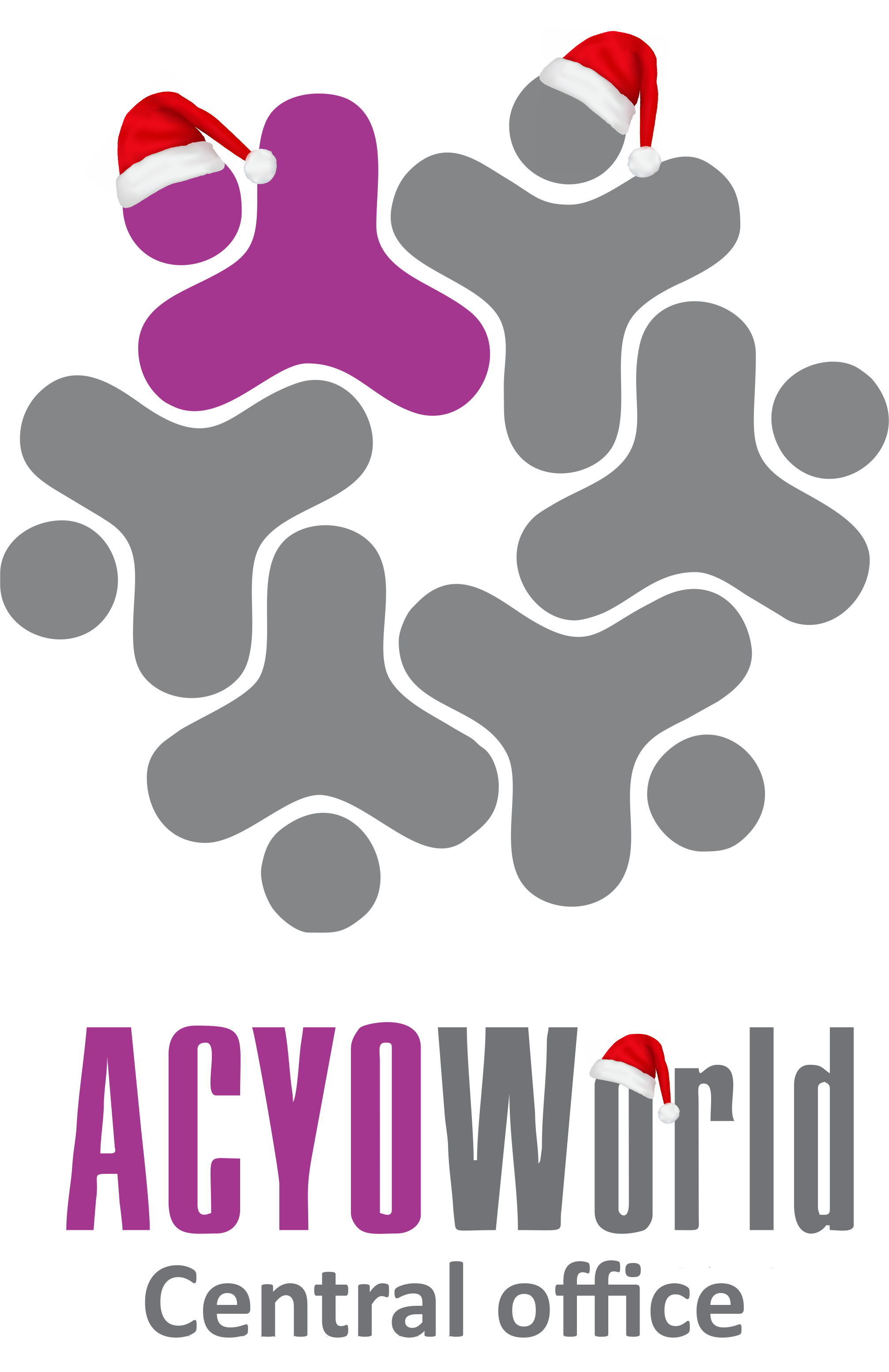 The founding of the World Youth Union of the Armenian Church can be connected with the blessing of His Holiness Karekin II, Supreme Patriarch and Catholicos of All Armenians, in 2001 the establishment of a youth office within the framework of the 1700th anniversary of the proclamation of Christianity as the state religion in Armenia, His Grace Archbishop Hovnan Terterian, Primate of the Western Diocese of the Armenian Apostolic Church in the United States, was appointed as its leader.

Since 2015, the official name of organization has been the Armenian Church World Youth Organization (ACYOWorld).

In 2018, with the blessing of the Catholicos of All Armenians, the Central Office of the ACYOWorld was moved to the Yerevan church-administrative building Abovian 15/1 for Armenian Patriarchs, near St. Anna and Catholic St. Astvatsatsin Churches, built by Hovnanian Foundation.

The structure of ACYOWorld is as follows.

The goals of the ACYOWorld are:

The ACYOWorld operates under the authority of Patriarch of All Armenians and the auspices of the Mother See of Holy Etchmiadzin. From the day of its establishment, the organization has adopted the mission of uniting youth of all worldwide dioceses of Armenian Apostolic Church around the Mother Church and educating young Armenians in the Christian and Armenian spirit. The most important factor in this is the regular regional and local deputy meetings with the participation of a number of other dioceses of Armenia, with their unique format, classfied and regulated agendas, various programs.

Here are some of the ACYOWorld deputy meetings held in Armenia and in the worldwide Armenian Dioceses at different times, as well as some regional, interregional and sub-regional meetings:

The ACYOWorld, in partnership with the youth of Armenia, Artsakh and Diaspora, also cooperates with relevant public and state institutions, youth organizations, university and student organizations, educational, cultural, charitable and humanitarian centers, and youth branches of parties of the Republic of Armenia.

Pilgrimages, spiritual events, seminars and celebrations on the occasion of national-church holidays are organized.