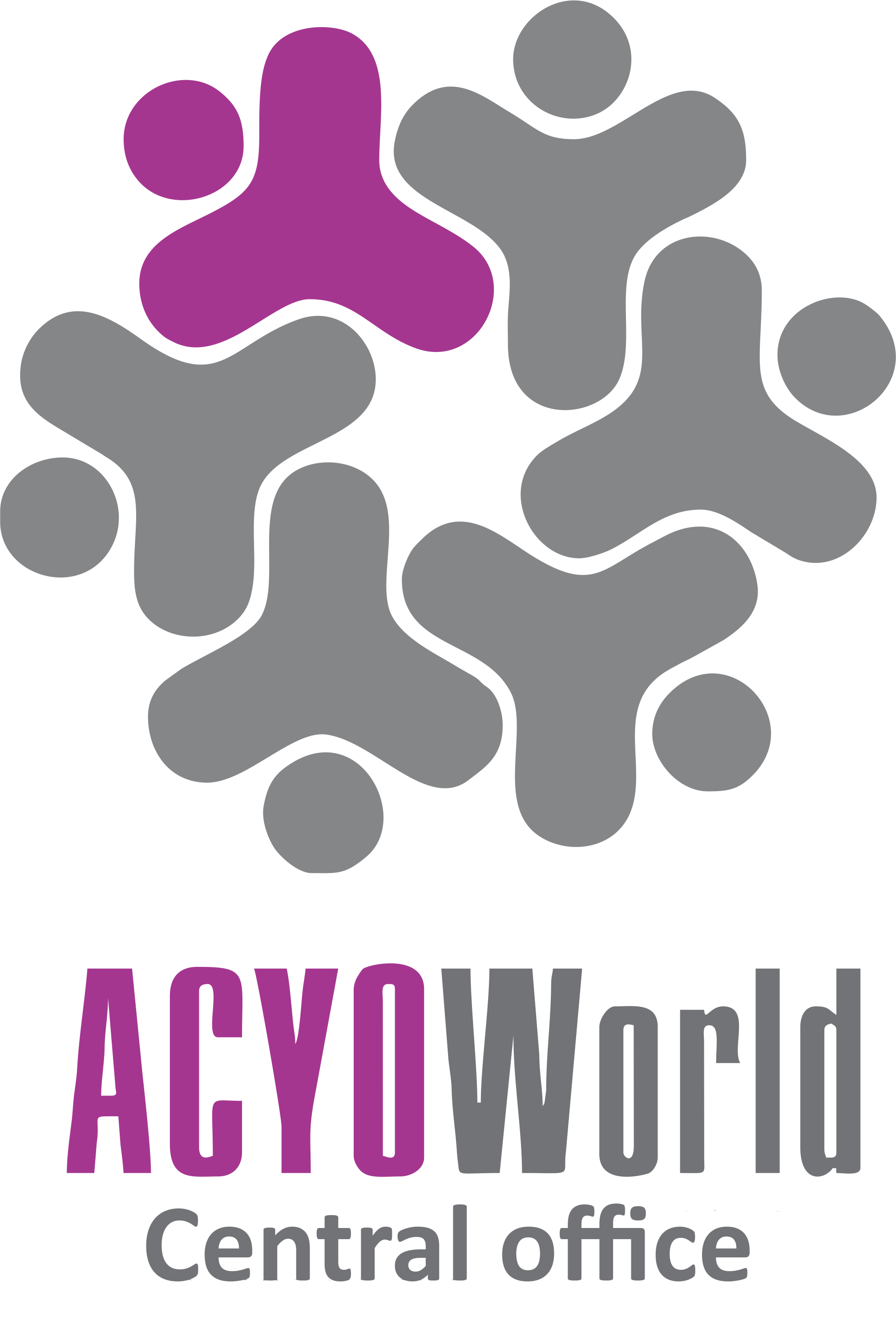 A meeting with Cardinal Dominik Duka took place in Prague

Within the scope of ACYOWorld Europe Regional Forum that took place in Brussels and Prague from March 1-6, Cardinal Dominik Dukan Primate of the Catholic Church of Czech republic and Archbishop of Prague received the participant clergimen of the assembly at his residence of Prague on March 5. 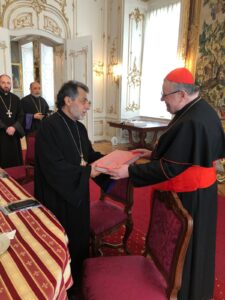 During the meeting, Cardinal presented the history of the Catholic Church of the Czech Republic, he touched upon the friendly relations of Czech and Armenian people, in particular, the relations with the Diocese of the Czech republic and the Armenian Apostolic Church. Cardinal conveyed his greetings to His Holiness Garegin II, Catholicos of All Armenians and all the participants of ACYOWorld Europe Regional Forum.

We would like to note: that it was owing to Cardinal Dominik Duka that "Holy Spirit" Catholic Church of Prague was transferred to "Saint Gregory the Illuminator" parish community of the Armenian Apostolic Church years ago: for spiritual needs.